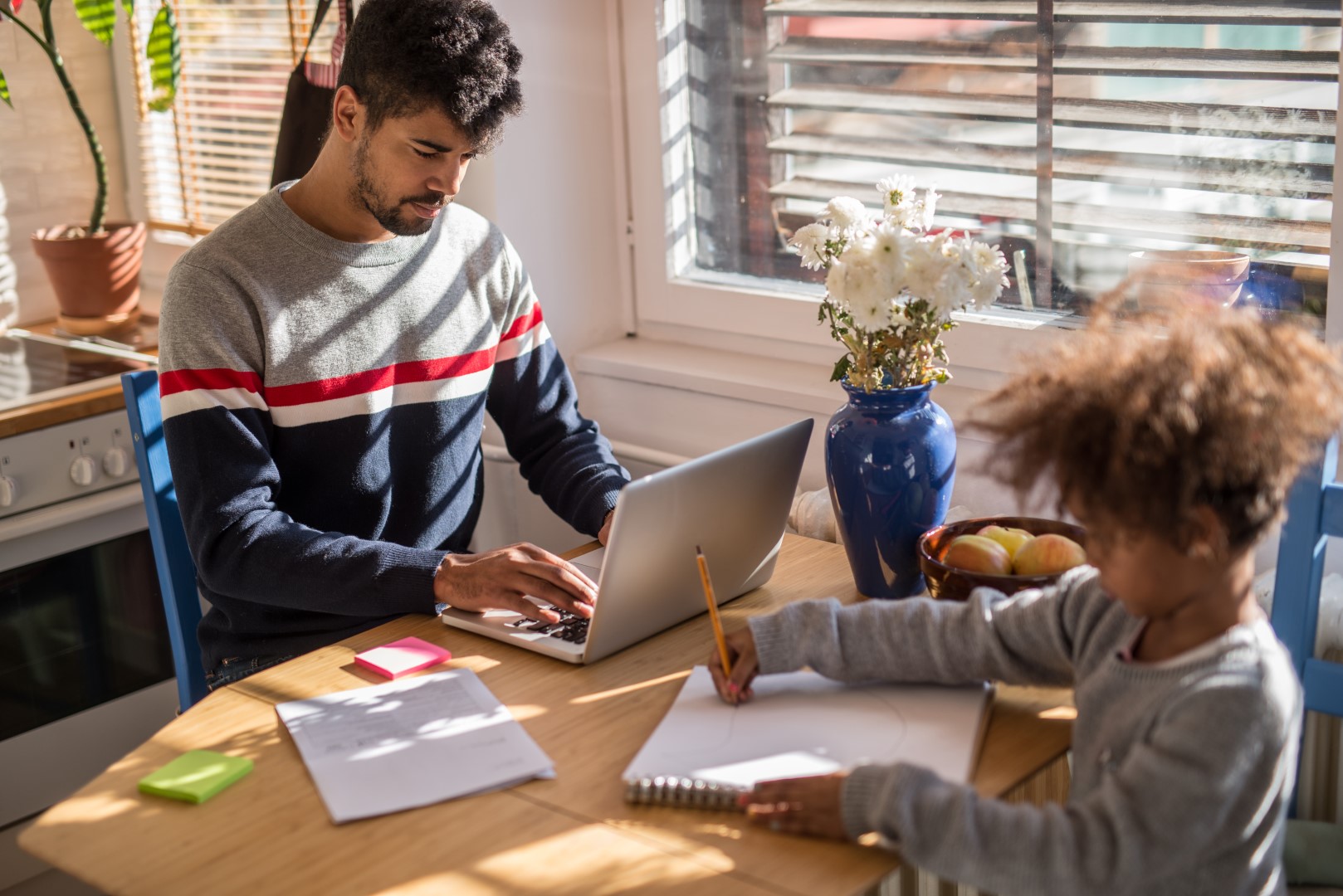 Are you new to working from home? Well, welcome to a way of life that millions of Americans are living. It has been a growing trend as more and more companies are entrusting employees with their work-space, as the number of entrepreneurs continues to grow, and as the world creates circumstances and technology that puts work, family, education, and entertainment all in the same space.

We have been living and developing business from our home together for several years.  We’ve had to not only figure out logistics, but also figure out the pitfalls of human behavior through trial and error.  To help you out, and ease your transition on your new adventure, here are a few tips that we have learned along the way. 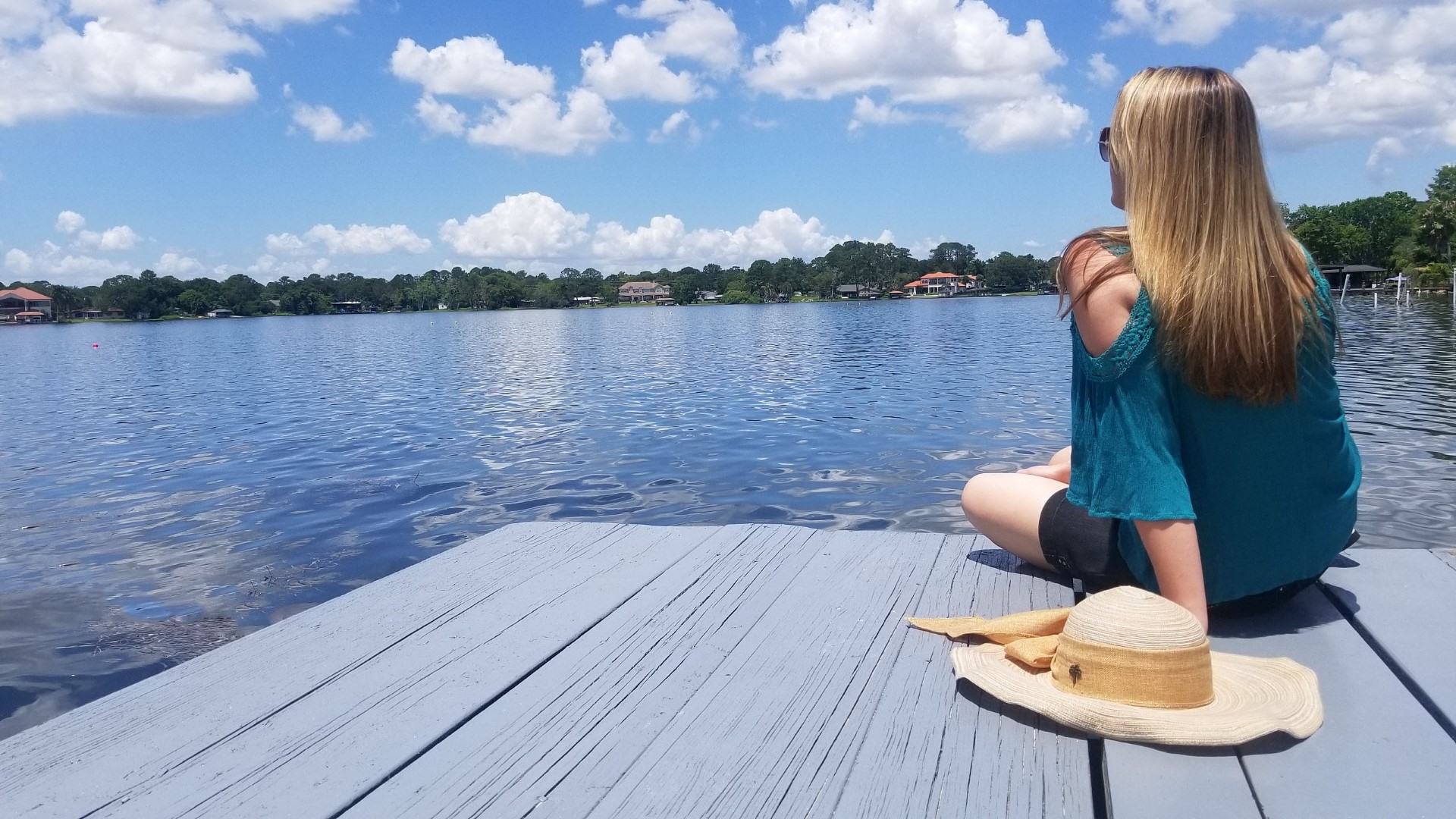 Life constantly throws curve balls.  Whether family, finances, relationships, business, or personal self-doubt, there always seems to be resistance keeping people from living out their purpose and pursuing a life that they were designed to live.  Call it whatever you want, but at the end of the day, there are seeds of greatness placed inside of everyone that constantly remind us that we deserve so much more, so living in defeat is simply not an option.

Over the years we’ve had a lot of “overcoming” that we’ve had to push through. We have certainly seen our fair share of times where we were slowed down by self-doubt, financial struggle, business setbacks, and a multitude of distractions that could take us off our course.  That said, we’d like to take a moment and share with you a personal philosophy that helped us get through it all, and still does to this day.

Kelley and Jennette BremerA Philosophy That Gets Us Through Anything03.28.2019
--> Continue Reading More --> 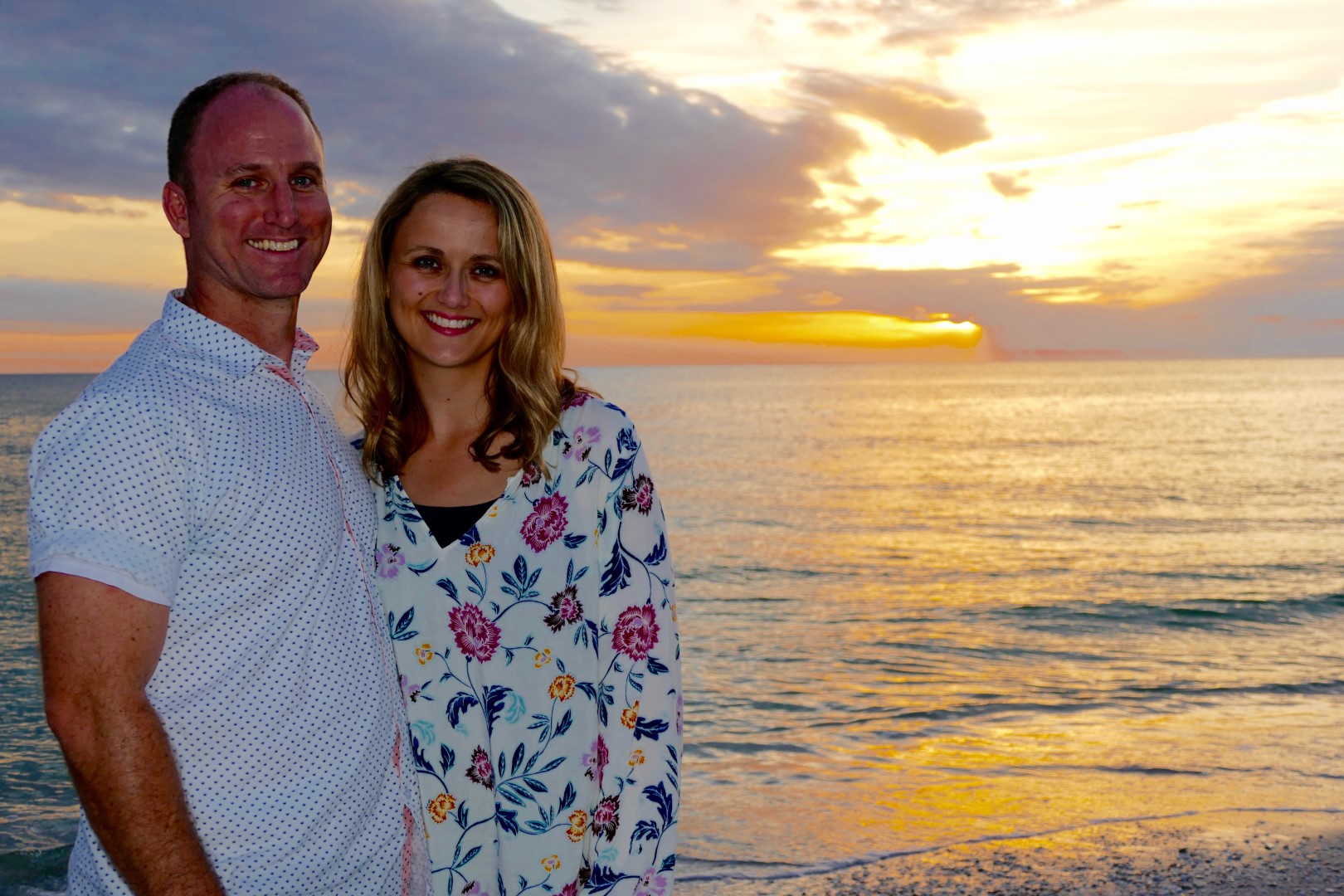 This quote rings true in business, but never more true than with couples, and in particular couples working together to accomplish something great. If you’ve ever experienced the ups and downs of working together with the one closest to you, you’re likely nodding in agreement right now.  The power of a team is rewarding.

Our lives are filled with demands to perform, and we rarely have an “off day” even when we’re “off”. In the course of pressing in to create something great in your life, the romance and fun in a relationship can dwindle and fade.  If we don’t continue doing the little things that keep it fresh, we can lose sight of the need to constantly get better for each other.

So, is it possible to work together with great excitement, purpose, and passion?  Yes!!  In fact, we’re living it, and know many couples doing the same.  Continue reading, and you’ll be inspired to work better to accomplish your personal, family and business goals—together!

Gary Chapman talks about understanding each other’s love language—simply stated, how you prefer to give and receive love. If you find yourself feeling as though you’re falling short in filling each other’s needs, read his book and take this fun and eye-opening assessment. You’ll be amazed by the results and will experience the value as you begin to practice this language in your relationship.

Every worthy undertaking starts with effective communication, and practicing effective communication takes time and commitment. Commit yourself to the practice of sharing your thoughts, ideas, and suggestions, respectfully. Your spouse is not a mind reader. Couples who communicate early and often, can work through even the most challenging of situations.

Our Labor of Love

We are passionate about mentoring and encouraging couples to work better together. With that in mind, we’ve prepared a list (in no specific order) of 12 practical tidbits to keep your working relationship fresh, fun and fruitful:

Kelley and Jennette BremerWorking Together To Accomplish Something Great12.29.2018
--> Continue Reading More --> 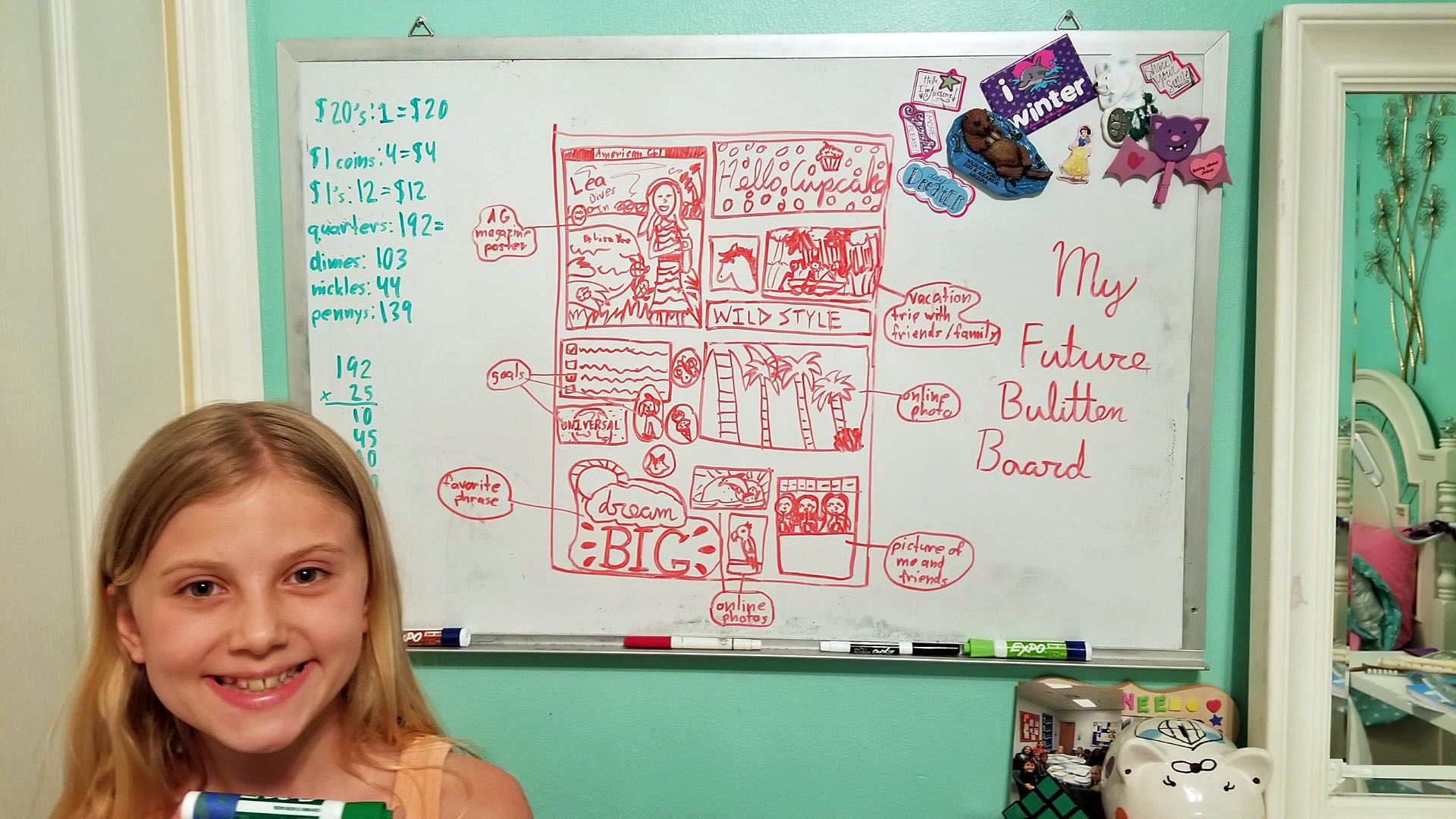 One of the biggest mistakes parents make is leaving their children to the care of the teachers in school. As a parent, you have the power to help your children become winners at home and elsewhere. But just how do you go about that? Parenting seldom comes with a manual. You have to literally run the ropes on your own. Help is on the way!

Here are some tips to get your kids become winners:

Like everyone else, children need to have both short-term and long-term goals. For long term goals, children need to know what they want to achieve in the coming years. It could be making a step in the education cycle by scoring a certain grade. It could also mean having a vision board in front of them for things they want to have, see, or accomplish in the future.  Most goals ever met were seen in one’s mind LONG before achieving the goal.  It is incredible how the mind goes to work to help one attract to them the vision they set. Short-term goals will help them do the day-to-day actions that will eventually translate to the achievement of the long-term goals.

Teach your kids what setting SMART goals involves. Help them think about what they want to become as adults. Well-defined goals should guide them in everything they do whether at home or in school.

Find Ways for Them to Earn Money

There is one thing that you must teach your children –

Kelley and Jennette BremerTips to Get Your Kids Involved In Winning At Home04.21.2018
--> Continue Reading More --> 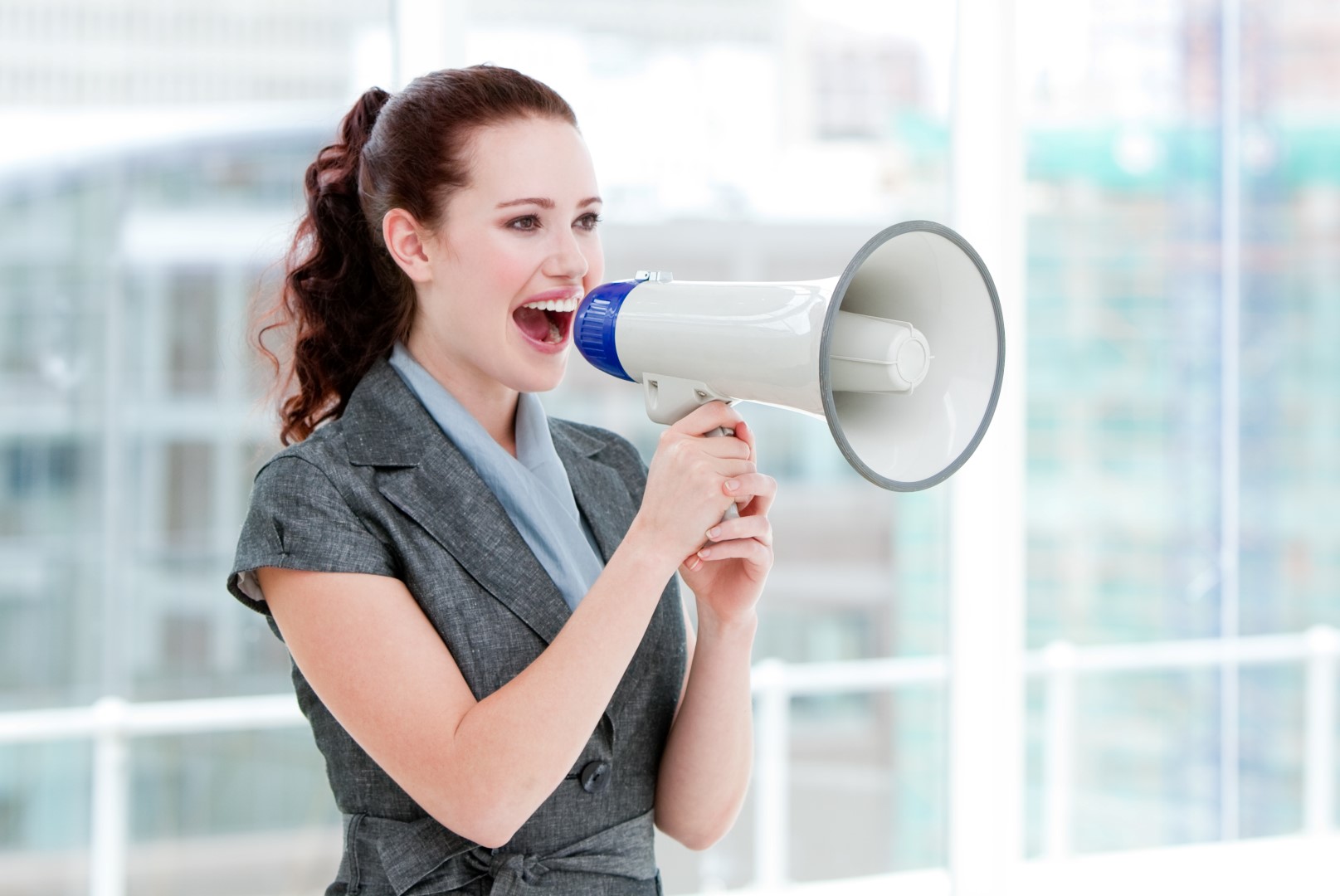